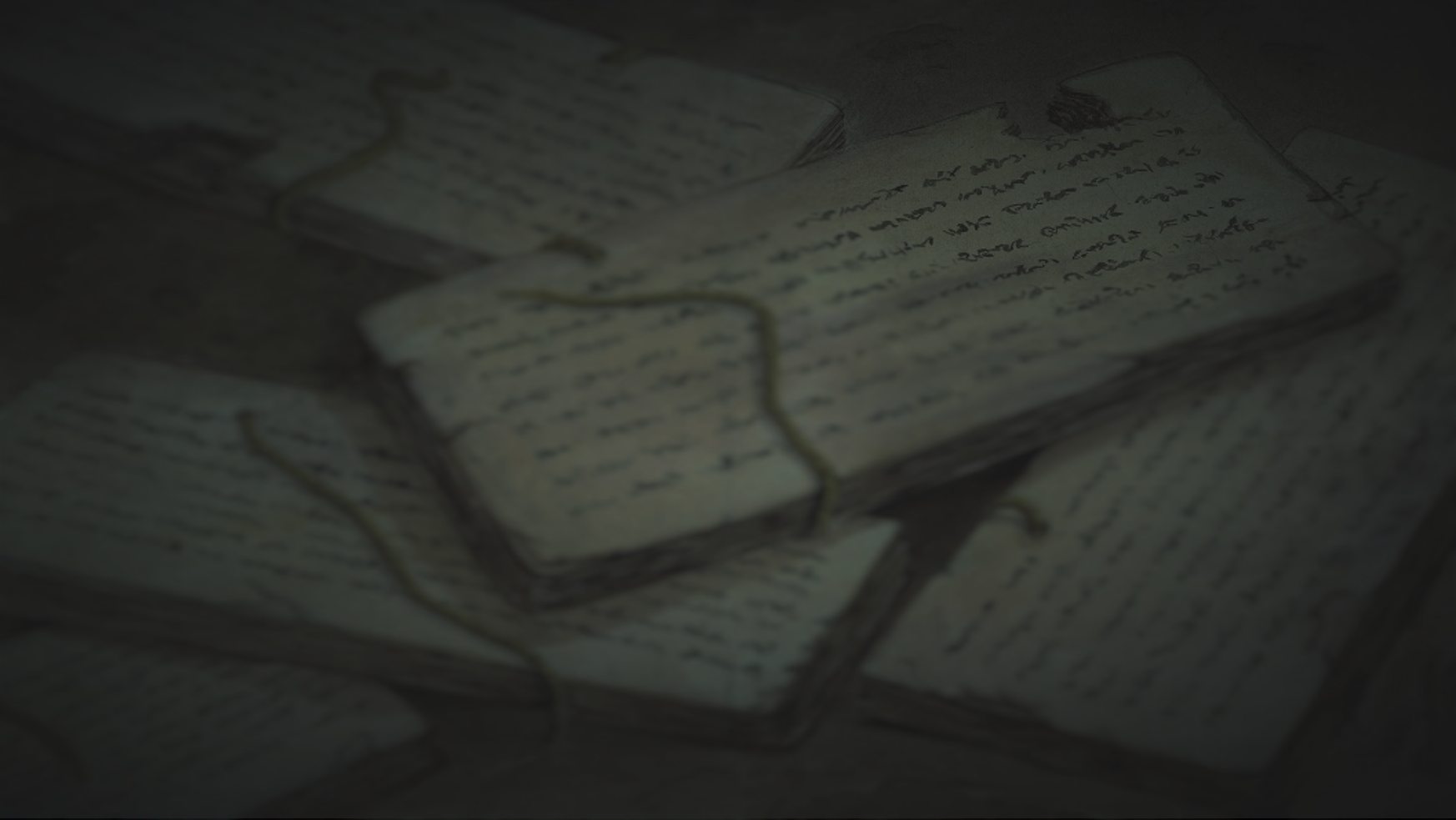 An Encyclopaedic Dictionary of Mahabharata, Ramayana and Puranas

It is indeed a privilege to introduce Mahabharat-Puran Kosh – an Encyclopaedic Dictionary of Mahabharata, Ramayana and Puranas — a product of the tireless efforts of none other than Professor Nrisinha Prasad Bhaduri, the eminent Indologist and a leading authority on Indian epics and mythology.  Professor Nrisinha Prasad Bhaduri had spent about twenty years to conceptualise and initiate this encyclopaedia covering the entire corpus of the two Indian epics, namely the Mahabharata and the Ramayana, as well as the principal Puranas. For more than three decades through his numerous scholarly publications and popular newspaper columns Professor Bhaduri has not only enriched our understanding of Indian epics and mythology, but has also opened new entry points for researches on Indian classical literature and its associated areas.  This expertise of Professor Bhaduri reaches a climactic point with this encyclopaedia.

The exercise of bringing the Mahabharata, and the Ramayana along with the Puranas under one corpus has a distinct academic logic.  It is inconceivable to conceptualise an encyclopaedia of the Puranas without taking into consideration the Mahabharata and Ramayana since the two epics and the Puranas are inextricably linked, complimenting each other.  The two epics are supplements to the Puranas, and vice versa.  The three hold together the world of Indian mythology, crucial for comprehending ancient Indian culture.

The Mahabharata has been identified as a Purana in the corpus of the epic itself. In the very beginning of the epic, Śaunaka and other sages requested Sauti Ugraśravā to recount to them the old and ancient tales, the ancient Purana, as was related by Dvaipāyana Vyāsa – dvaipāyanena yat proktaṃ purāṇaṃ paramarṣiṇā. In answer, Sauti revealed to them the Mahabharata.  He said:

“On one hand this Mahabharata, like the dazzling sun, dispels the darkness of ignorance in mankind; and on the other, Mahabharata is the full moon in the form of Purana which reflects the soft luminescence of the earlier Vedas and other sacred texts” – purāṇa-pūrṇacandreṇa śrutijyotsnāḥ prakāśitāḥ.

“There is nothing in the world which this book does not capture; and what is not there in this book is not to be found in the word” – yadihāsti tadannatra yannehāsti na kutracit.

This assertion – more than anything else – justifies the inclusion of Mahabharata in the present encyclopaedia to address the intellectual curiosity of the reading public.  At the same time in its bid to unfold the cultural and historical tradition of India since the Vedic period the encyclopaedia cannot leave the Ramayana outside its ambit.  For, ignoring the Ramayana would have caused a fragmented presentation of Indian mythology.

This encyclopaedia, as I understand, is based on the hypothesis that the words found in the three ancient texts – be it names of places and men, or of such abstract concepts as dharma and punya – conform to a consistent tradition, although their significance may get transformed in accordance with the context in which they feature.  For instance, we come across a king by the name of Parikshit or a place called Gandhara in the Mahabharata, Puranas and Vedic literatures.  But their characters vary in accordance with their presence in each of the texts.  The Mahabharat-Puran Kosh unfolds these changes in the context of time and society by capturing the varying characters of the words and citing issues relevant for underlining the thread of the historical-cultural tradition of ancient India.  This endeavour imparts a new scholarly dimension to the Mahabharat-Puran Kosh, which surely goes beyond any work of this nature.  Designed to be a companion reader for the Mahabharata, the Ramayana and the Puranas for experts and general readers alike, the Mahabharat-Puran Kosh is being compiled in the simplest format, freeing itself as much as possible from footnotes and endnotes, seemingly incomprehensible abbreviations, and complicated jargons that very often magnifies the weight of scholarship but fail to explicate the points of discourse.  To ensure its widest possible accessibility the Mahabharat-Puran Kosh is also not being published as a hard copy, but presented through a dedicated website.  This difficult project of encapsulating the complicated and labyrinth world of Indian epics and myths in an easily understandable digital mode may not be entirely free of faults.  But I am sure if any error is brought to light it will certainly be rectified at the earliest.

I am confident that the Mahabharat-Puran Kosh will be of great help for meeting the contemporary cultural challenge of striking a balance between tradition and modernity.  We live in an age of science, technology and globalization.  But while embracing modernity we need not remain oblivious of our rich cultural heritage.  This is particularly true for a country like India which is characterised by cultural pluralism and social diversities.  The Mahabharat-Puran Kosh will enrich the scholarship and understanding of the Indian classical texts and contribute to a wider dissemination of ancient Indian intellectual tradition.  It will hopefully be an effective counterpoise to the Macdonaldization of the cultural mind of the young Indian population.

The Mahabharat-Puran Kosh – undertaken at the Netaji Institute For Asian Studies – could not have been initiated without a generous financial grant from the Higher Education Department of the Government of West Bengal.  I put on record the Institute’s deep sense of gratitude to the West Bengal Government for supporting a project which will surely have considerable intellectual ramifications.  On my own behalf and on behalf of the Netaji Institute For Asian Studies I congratulate Professor Nrisinha Prasad Bhaduri for successfully spearheading the project and also compliment the research team which has worked under his effective guidance.  I am sure that this encyclopaedia will serve as an invaluable source of information for all interested in ancient Indian cultural and intellectual traditions.

--- Suranjan Das
Professor Suranjan Das, an internationally acclaimed historian and Director of Netaji Institute of Asian Studies, is one of the principal well-wishers of this project. Professor Das was the former Vice-Chancellor of University of Calcutta and…
group_add